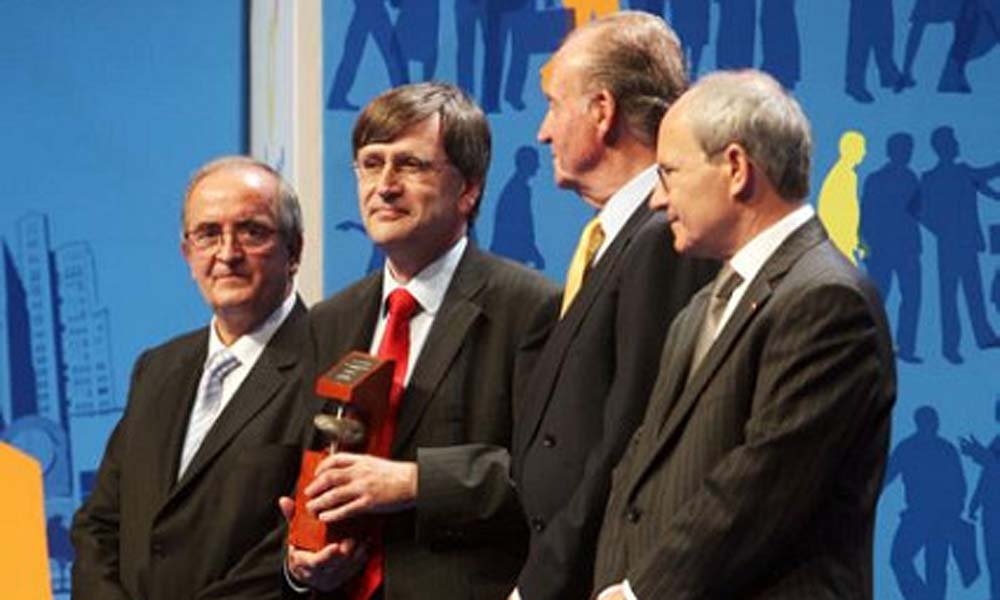 Enantia has been awarded the 2008 Pimec prize (Premis Pimec) for the most competitive company in the category of small enterprises. The award was given personally to Llorenç Rafecas, founder and CEO of Enantia, by the King of Spain Juan Carlos I and the President of the Catalan Government José Montilla during a ceremony that took place in Barcelona on June 2nd, 2008.

This prize was a recognition of the competitiveness of Enantia, best shown by its high continuous growth since its foundation, its solid financial fundamentals and the level of innovation that it incorporates into its products and services.