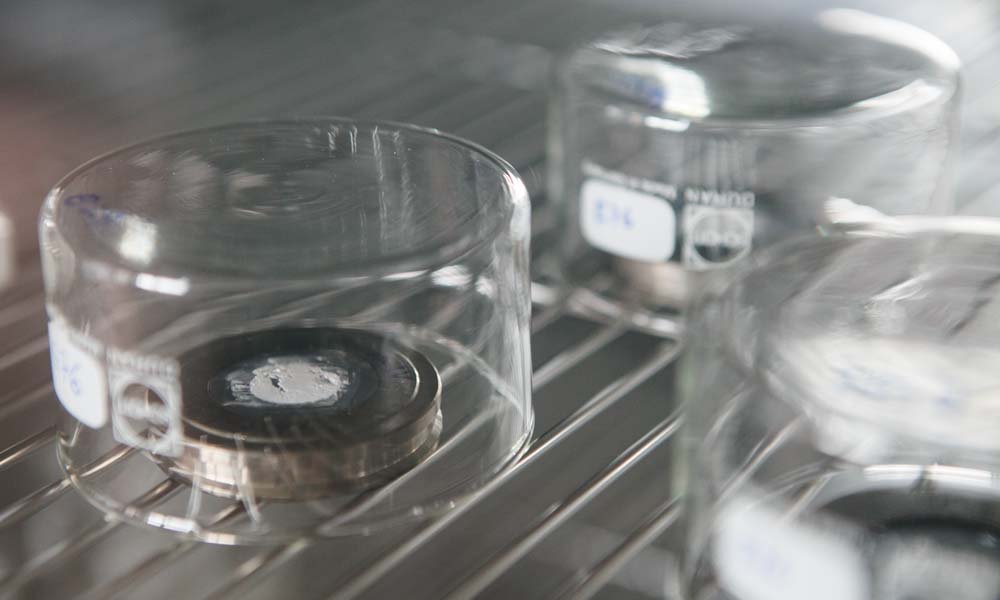 Patents can be viewed as one way to measure the sucess of a company.

Enantia is proud to have developed the chemistry for many processes since 2003.

As a result of our internal R&D programs and successful contribution to our clients projects, Enantia appears in more than 50 patent applications either as applicant or as inventor.

Apart from acting as a CRO, Enantia has become an active R&D player in the API arena through its internal projects. Thus Enantia has developed new chemical processes and API solid forms that have been patent protected, and later commercialised through a range of agreements with our partners. The IP generated at Enantia represents interesting commercial opportunities in the fields of API manufacturing and lifecycle management.

A selected list of products for which Enantia has contributed to a patent filing can be found below.

Patent applications filed as a result of service projects:

Patent applications filed as a result of internal R&D projects: